When a bullying incident sends twelve year-old Nico Holland over the edge of a cliff into the icy waters of Still Cove, where no one ever goes, friends Tyler and Ella--and even “cool kid” Opal--rush to his rescue . . . only to discover an island hidden in the swirling mists below.

Shrouded by dense trees and murky tides, the island appears uninhabited, although the kids can't quite shake the feeling that something about it is off. Their suspicions grow when they stumble upon an abandoned houseboat with an array of curiosities inside: odd-looking weapons, unnerving portraits, maps to places they've never heard of, and a glass jar containing something completely unidentifiable.

As the group delves deeper into the unknown, their discoveries--and their lives--begin to intertwine in weird and creepy ways. Something ancient has awakened . . . and it knows their wishes and dreams--and their darkest, most terrible secrets. Do they have what it takes to face the shadowy things that lurk within their own hearts?

Told from Nico's and Opal's alternating points of view, this tale from bestselling duo Ally Condie and Brendan Reichs kicks off a suspenseful and spooky new series, perfect for fans of Stranger Things.

The Beast Enter to Win 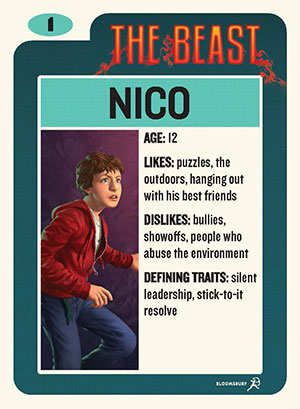 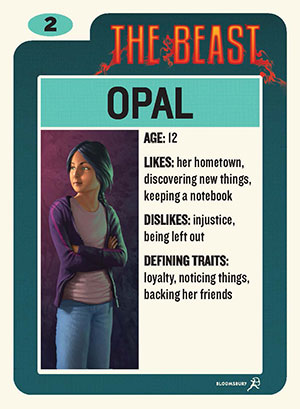 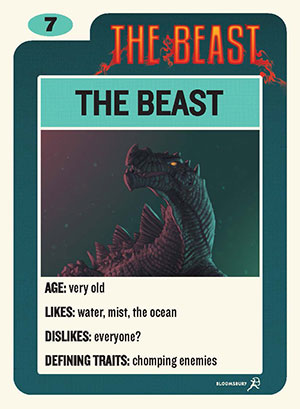