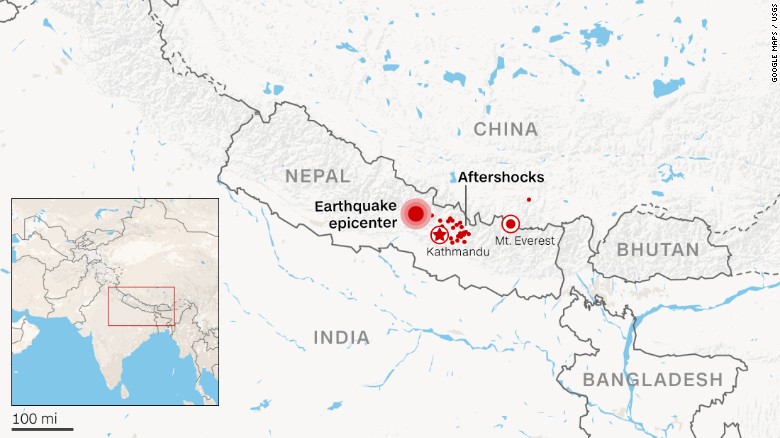 On Saturday April, 25th, a little before noon local time, the tiny landlocked country of Nepal was jolted by a massive earthquake. The 7.8 magnitude tremor that was felt across four countries and affected over 6.6 million people, is the most powerful one the country has experienced in over eight decades. Not surprisingly, it has resulted in a large number of deaths and extensive property damage. 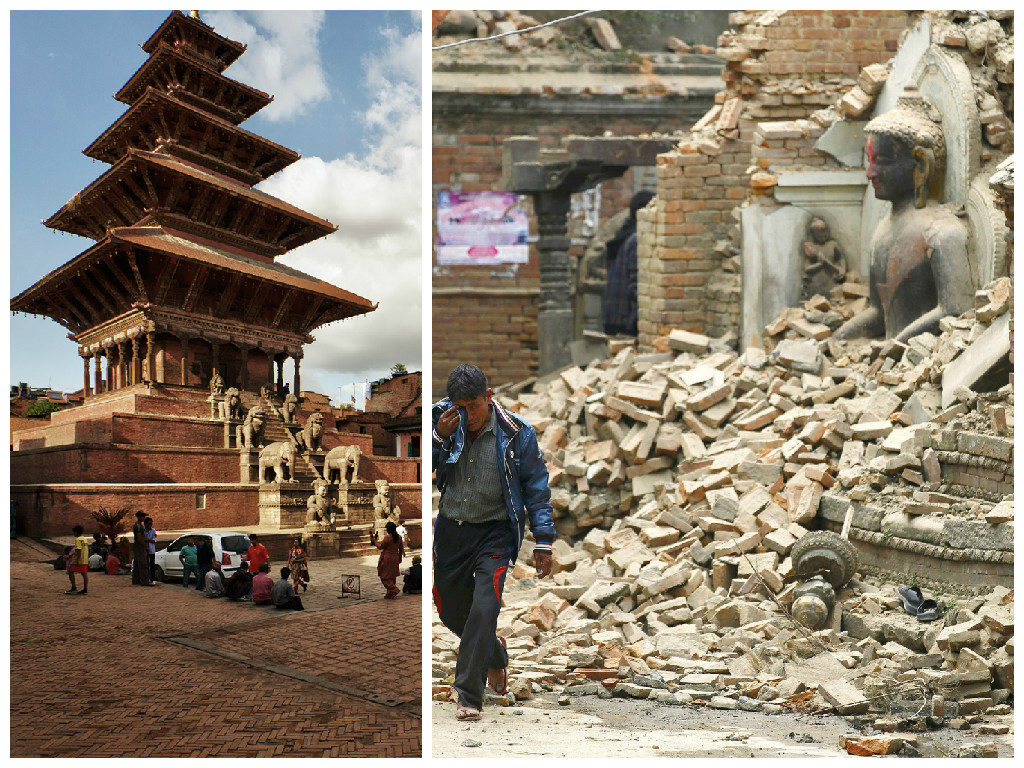 While officials currently estimate the death toll to be about 4,000, the numbers could go up substantially as reports from the rugged hillsides that make up most of this impoverished country, come in. Thousands more are injured and even more are without shelter. As strong aftershocks continue to ripple through the area, even residents whose homes are not destroyed have taken to living on the streets.

While the magnitude of the earthquake was certainly a factor, experts say the shallowness and the length of the tremor that lasted about 20 seconds, also contributed to the massive destruction. The fact that a majority of the buildings and homes are not built to withstand big tremors did not help. 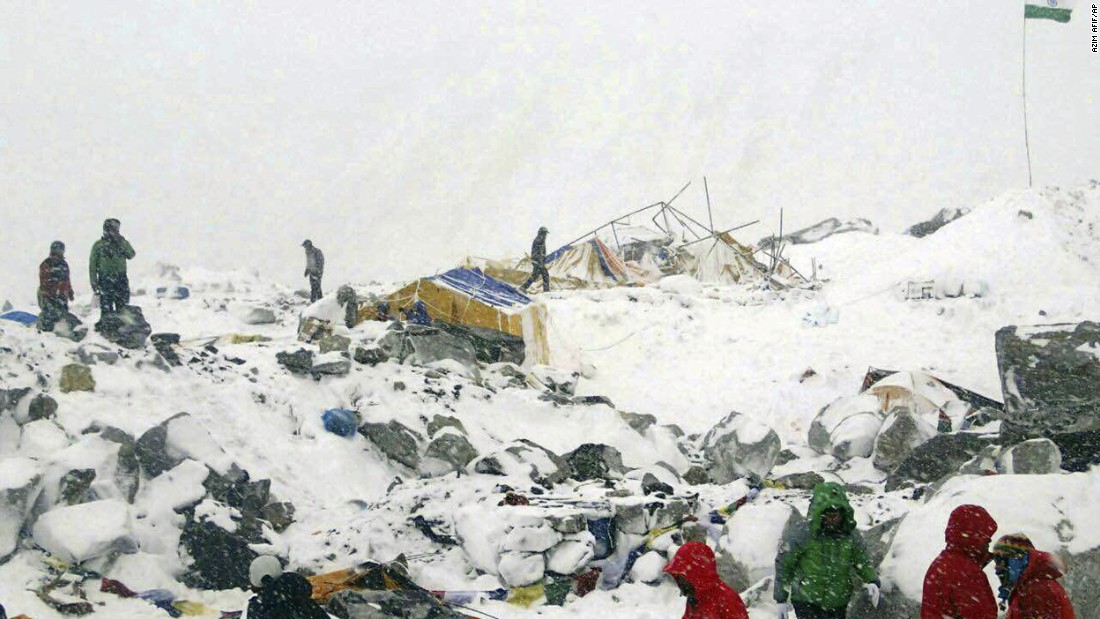 The ripple effect of the earthquake whose epicenter was 50km from Nepal's capital Kathmandu, were felt across northern India, Tibet and Bangladesh, where it killed 36, 12 and 4 residents, respectively. The quake also caused a massive avalanche at the Mount Everest base camp, killing 18 climbers and injuring at least 30. Many climbers are still missing. 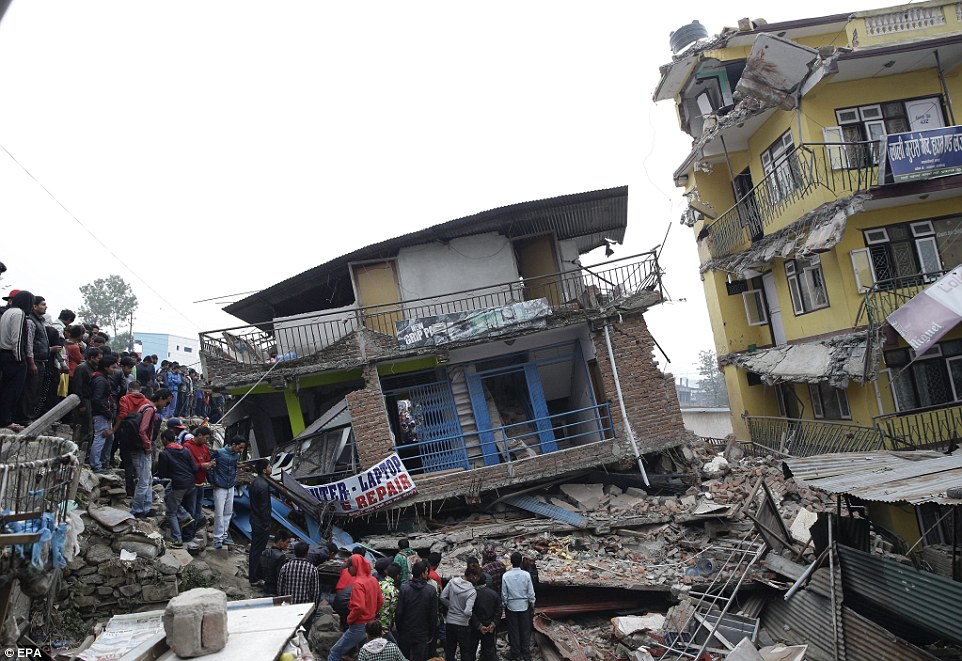 In addition to the devastating loss of lives, the earthquake has also reduced some of Nepal's historic landmarks to rubble. Among them is Kathmandu's Dharahara Tower. Built in 1832, the nine-story brick structure was a popular tourist destination. Also destroyed was the Maju Deval Temple. The Unesco World Heritage Site was built in 1690. The only silver lining was that the earthquake occurred on a Saturday, which means that children were not at school. 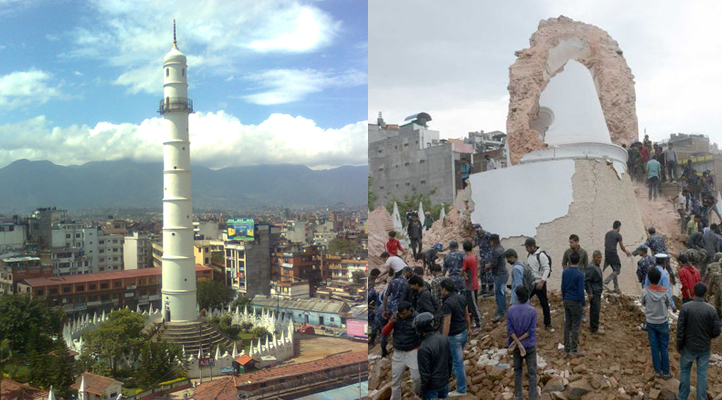 The irony is that just a week ago, 50 earthquake and social scientists from around the world had arrived at Kathmandu to help prepare the congested city for a big tremor. Seismologist James Jackson, the lead scientist for Earthquakes without Frontiers who experienced the earthquake firsthand, says "Physically and geologically what happened is exactly what we thought would happen." The only thing the experts miscalculated was the timing! They had not anticipated a big one this soon. 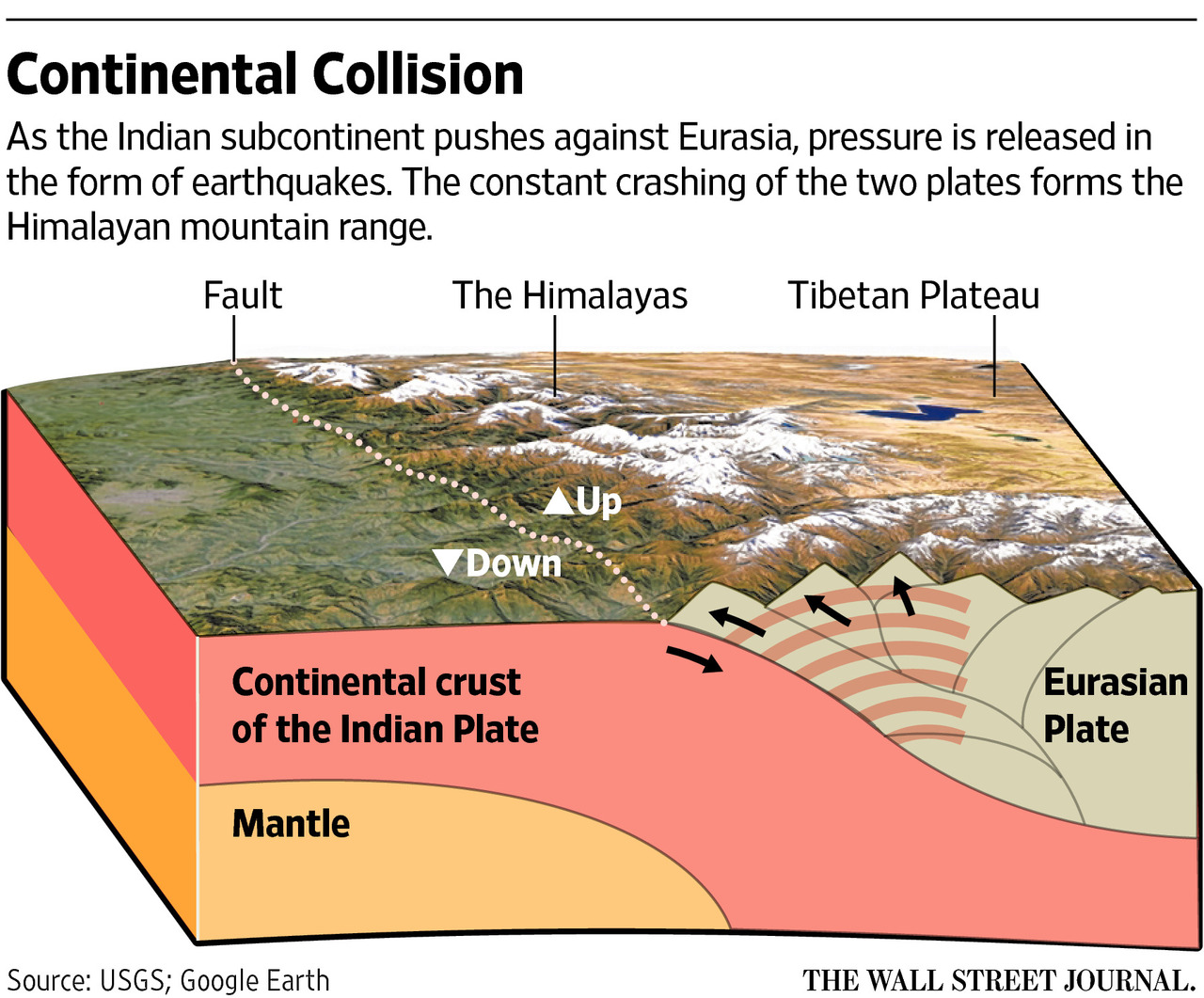 While not much can be done about what happened, the world is now rushing to do whatever it can to help the people of Nepal. In addition to the typical aid relief from the Red Cross and countries all over the world, corporations like Google and Facebook are using their worldwide reach to help connect loved ones.

Wireless services provider T-Mobile and Internet calling company Viber, have waived fees for all calls and texts to and from Nepal. While it will take the country some time to recover, the new Nepal will hopefully comprise of safer structures, ones that can withstand even the most severe tremors.

Nepal's position at the junction of the Indian and Eurasian tectonic plates, the collision of which resulted in the Himalayas, is the reason the country is prone to earthquakes. As the Indian plate continues to push north toward Asia, it rubs against the Eurasian plate. This generates stress and energy that builds up until the earth's crust finally ruptures. To make matters worse, Nepal sits on a thrust fault. Unlike normal faults that create space when the ground cracks, thrust faults cause the tectonic plates to force themselves atop one another. This results in extremely severe movements. 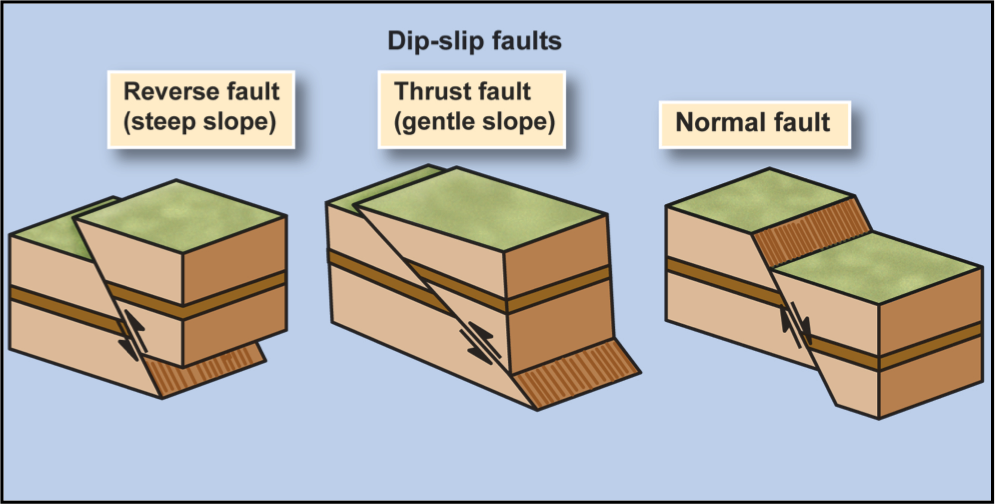 According the Hongfend Yang, an earthquake expert at the Chinese University of Hong Kong, Saturday's massive earthquake resulted in the Indian plate jumping forward by a stunning 2 meters or 6.5 feet!

What are some of the ways we can help the people of Nepal (a) in the...