When the 2018 March Madness — the NCAA Division I Men's Basketball Tournament — began, Pizza Hut knew that avid fans wouldn’t want to miss a second of the games. So, for the second consecutive year, the company partnered with custom sneaker designer Dominic Chambrone, aka “The Shoe Surgeon,” to create stylish footwear that could be used to order pizzas. Dubbed Pie Tops II, the limited edition high-tops were available in two colors: a red version to match Pizza Hut’s signature red logo and a more neutral tan color to emulate the pizza crust.

To activate the pizza-ordering function, wearers downloaded a special app on their smartphone and connected to the hand-stitched shoes via Bluetooth. When the hunger pangs hit, all they had to do was press a button on the right shoe, confirm their address and pizza order on the app, and wait for the doorbell to ring. While last year’s Pie Tops were only capable of ordering pizza, this year, the wearer could also pause the game by clicking on the button on the left shoe. Pizza Hut market officer Zipporah Allen said, "It's called March Madness for a reason. We don't want anyone to miss a play while answering the door to get their pizza."

Unlike 2017, when the sneakers were just a promotional item introduced as a publicity stunt, this year Pizza Hut released 50 pairs in various sizes for men, women, and teenagers, on online retail site Hypebeast. Unfortunately, the shoes, which went on sale the week of March 19th, were instantly snatched up by fans, which means those of you hoping to order pizzas with just a tap of your feet will have to wait till next year’s March Madness! Hopefully, the third version of Pie Tops will be better and more widely available! 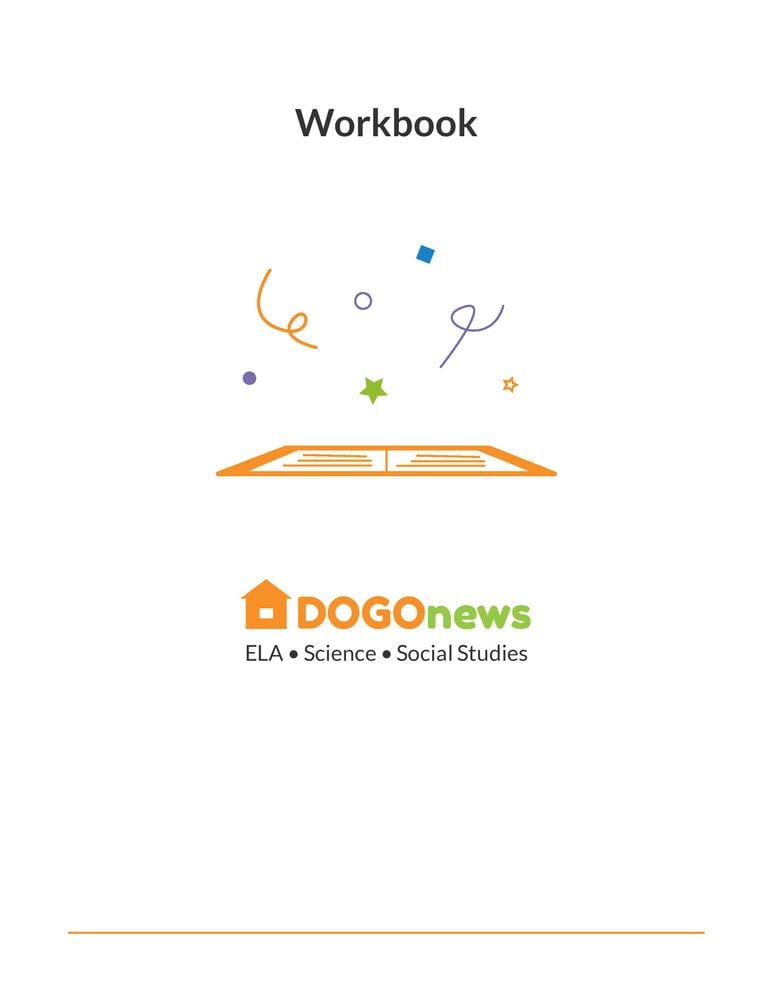 After reading about the Pie Tops, would you be more inclined to buy...