Similar to humans, produce comes in different shapes and sizes. Yet, chances are you have probably never encountered a gnarly looking carrot or an apple with "character" at your local grocery store or farmers market. That's because any fruit or vegetable that looks different from what is considered "normal" is deemed undesirable and automatically tossed out!

Experts estimate that six billion pounds or about twenty percent of all produce grown in the US ends up either in landfill or as animal feed, annually. Now Ben Chesler, Ben Simon and Ron Clark want to change that with their aptly named startup "Imperfect." The Oakland-based company plans to purchase the"cosmetically challenged produce" from farmers and sell it either through a supermarket chain they recently signed a deal with or by delivering it directly to consumers. 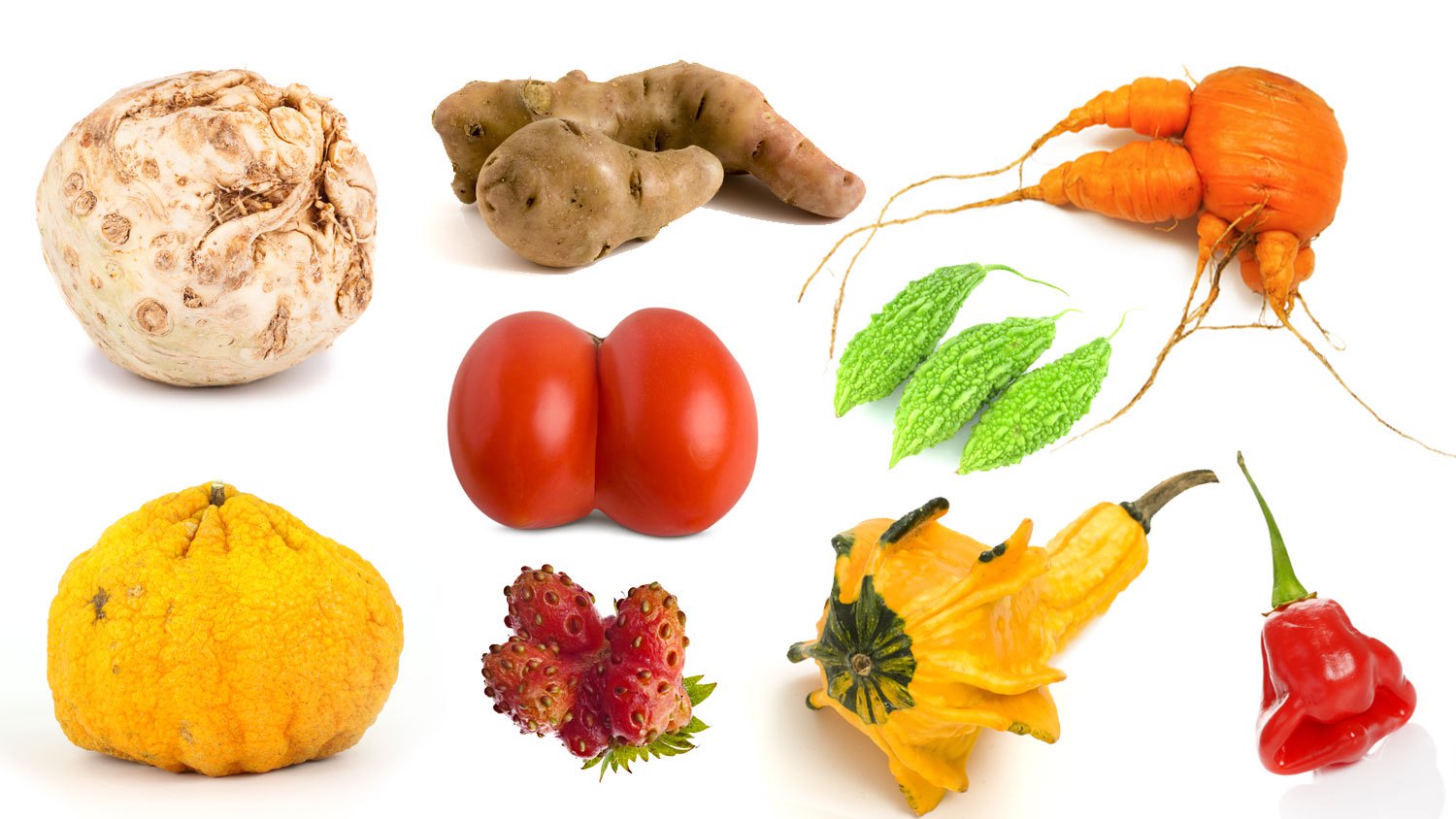 Chesler and Simon believe that once consumers realize that "ugly" fruits and vegetables taste as good as the "beautiful" produce supermarkets display, they will embrace the cause. The company who is working with farmers in California, plans to start selling the produce to the residents of Oakland and Berkeley by July 2015. If all goes well, Imperfect will extend the service to other California cities and then hopefully, to other states as well.

In addition to preventing waste, Imperfect's idea will also result in additional income for farmers who are sometimes forced to trash as much as 50% of their harvest just because it doesn't look "right." Consumers that eat the produce will benefit too. That's because the entrepreneurs estimate it will cost as much as 30-50% less than grocery store produce. 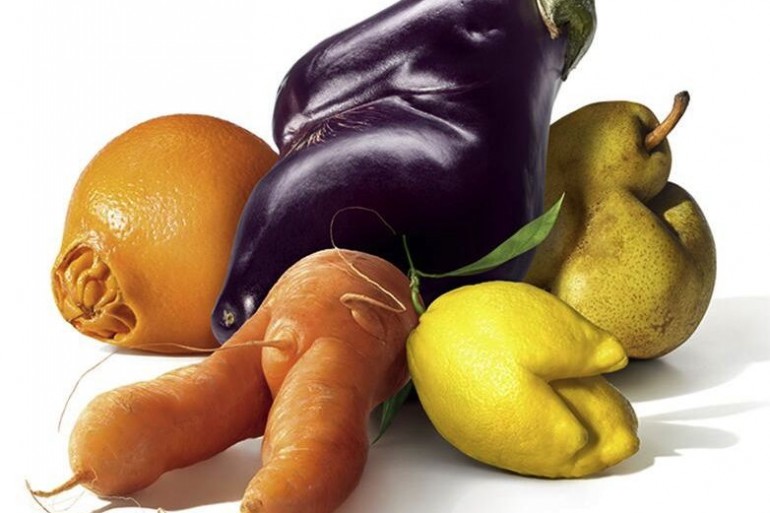 And if that's not enough to convince you that "ugly" produce may be worth a try, how about this? It will help the environment too! That's because rotting produce releases harmful methane into the atmosphere. Additionally, for drought-ridden California the business could not have come at a better time. Each pound of food that gets sold prevents the 25-50 gallons of water it takes to grow a pound of produce from being wasted! The one benefit the entrepreneurs have not factored in is that kids may consume more fruits and vegetables if look "different" than the boring ones they encounter today!

The Land of Stories: The Wishing Spell3 reviews
5.