Cruz Coronado and his fellow explorers are jolted from their normal routines at Explorer Academy's classroom at sea and thrust into survival mode as the adventure continues in the fifth book in the thrilling middle-grade fiction series.

On an island nation in the Indian Ocean, the explorers venture through a vast underwater world and take part in a friendly robotics competition. But the tides of good fortune change quickly. Suddenly, Team Cousteau jumps into action to rescue a faculty member from the brink of death. Meanwhile, the team follows the Cruz's mother's clues to a magnificent tomb and center of spirituality precariously perched on the side of a cliff. There, Cruz is confronted by a familiar foe who's determined to stop him from completing his most important mission of all: Retrieving the final pieces of his mother's cipher. In this life-or-death showdown, Cruz witnesses the ultimate sacrifice and uncovers a hidden message that makes him question his own mortality.

Every month is an adventure with new books, fun activities, and cool prizes.  So claim your official badge and start exploring! 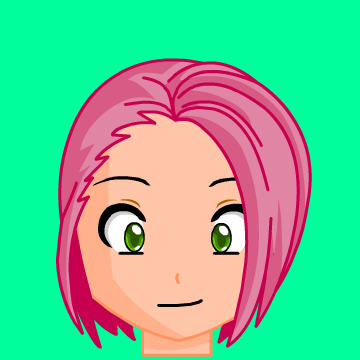 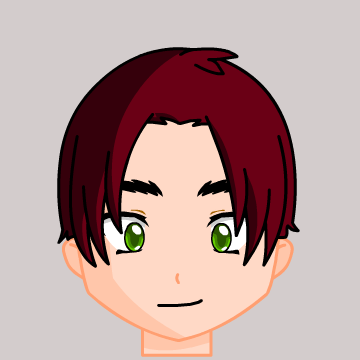 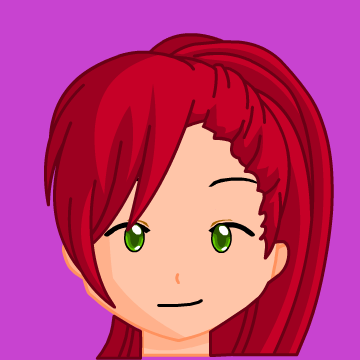 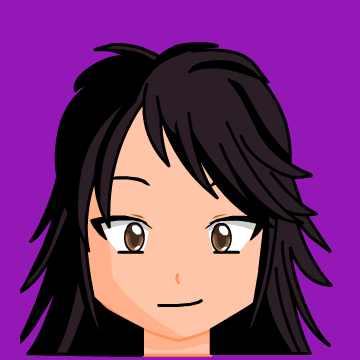 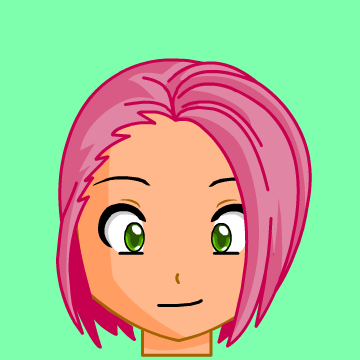 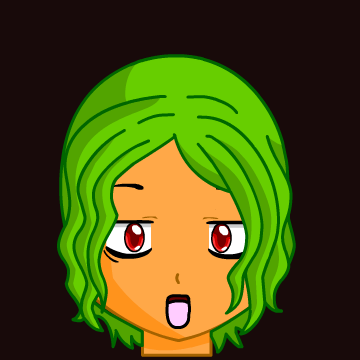 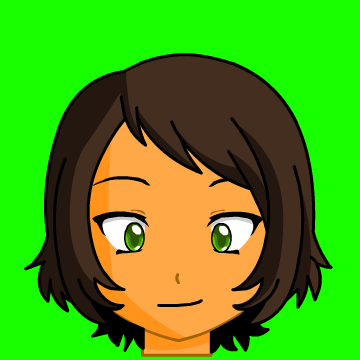 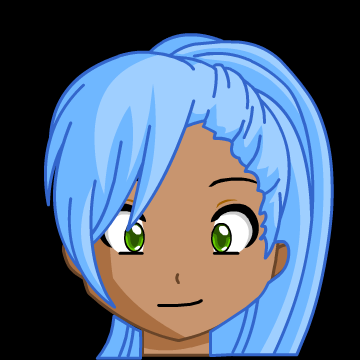 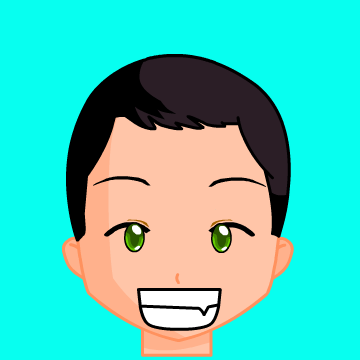 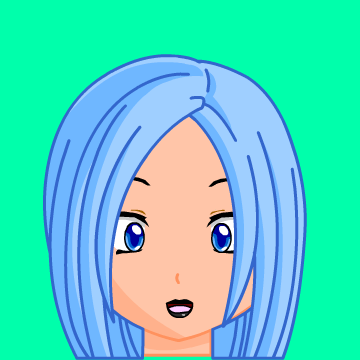 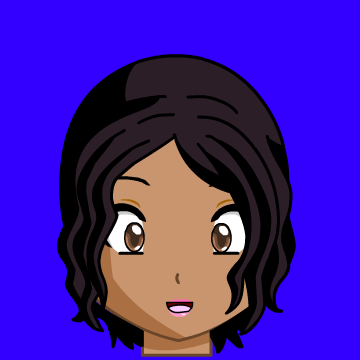 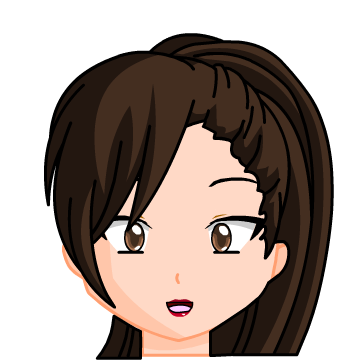 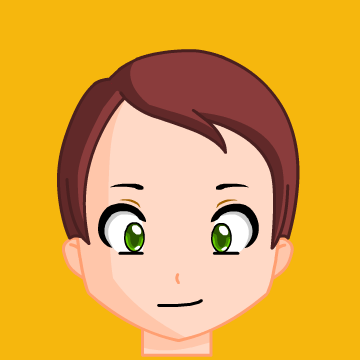 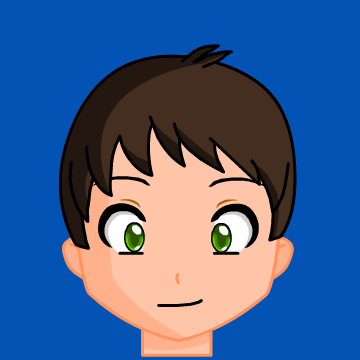 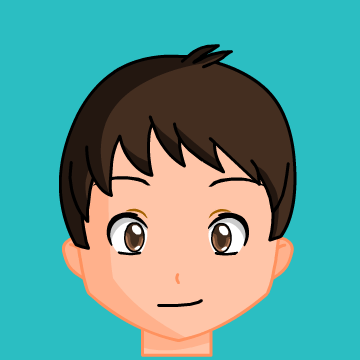 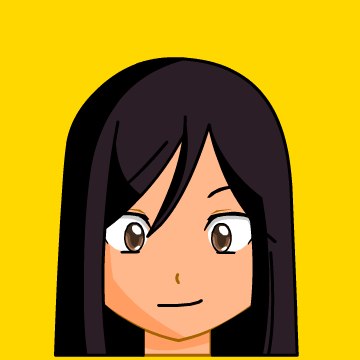 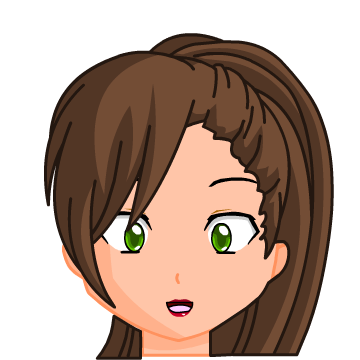 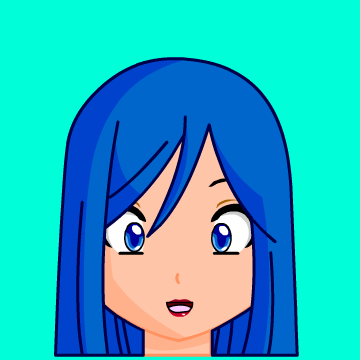 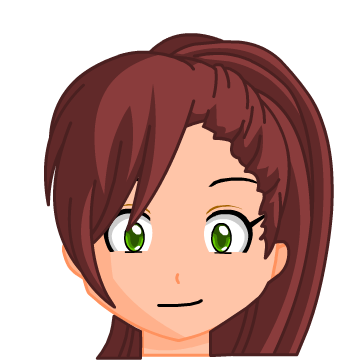 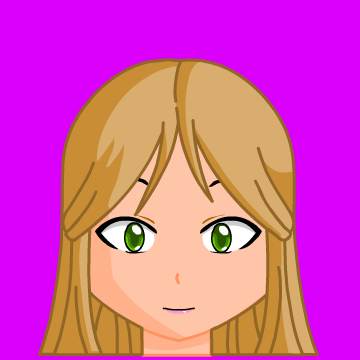 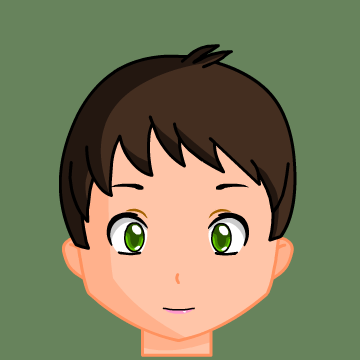 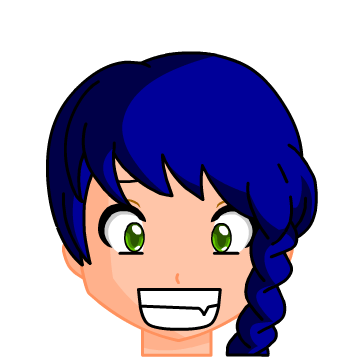 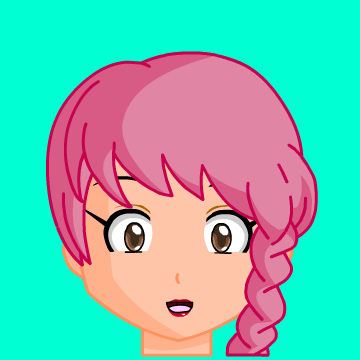 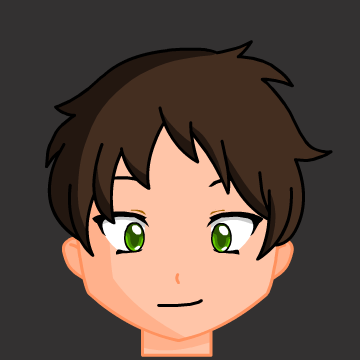 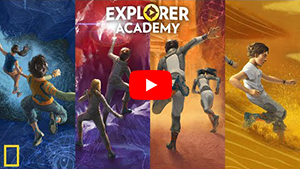