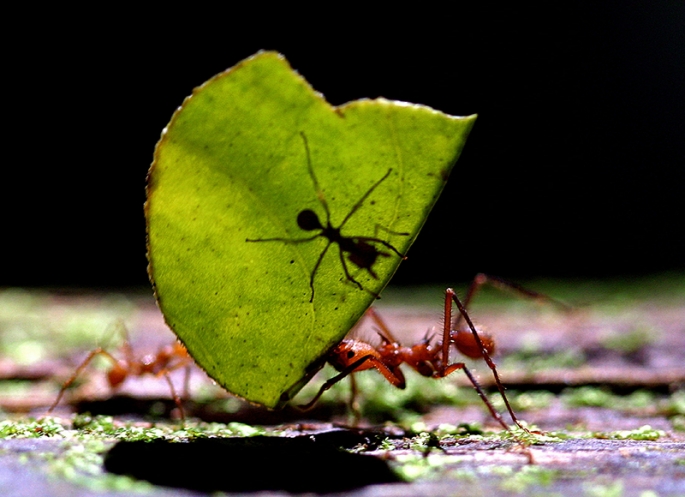 Dropped a chip or cookie on the pavement? Don't bother picking it up especially if you live in an urban area like Manhattan. That's because according to a team of researchers led by North Carolina State University's Clint Penick, some industrious ants will soon carry it away. For believe it or not, many city ants have come to love junk food almost as much as humans do!

The team began by collecting 100 specimens of 21 ant species that dwell across Manhattan - from sidewalks to medians, as well as parks. They then measured the levels of carbon 13 in the bodies of each species. That's because foods containing corn and sugar cane, which is pretty much all processed food as well as meat, contain a considerable amount of this isotope. 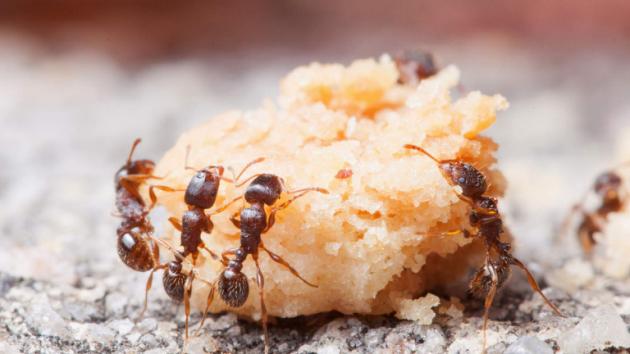 They discovered that the Tetramorium ant species that live in the nooks and crannies of city pavements across the world had the highest level of C13. Those that dwell in parks and lawns had considerably lower levels of the isotope. While these findings were not surprising, the low levels of C13 in the L.emarginatus ant species, certainly was, given that they live close to humans. The researchers believe this could be because the ants are recent migrants and have yet to acquire a taste for junk food.

Penick believes that adapting to human food is probably the reason the ants are able to thrive in an area where their natural diet of dead insects is scarce. The researchers now plan to test if the tiny insects show a preference for human junk food even when their normal diet is readily available - so stay tuned!

If the researchers were to examine your C13 levels which ant species...