Ever had goose bumps on your arms when viewing videos of the ALS Ice Bucket Challenge, or experienced a shiver crawl down your spine whilst watching Disney's Frozen? Turns out there is a scientific explanation for that. According to British researchers just seeing someone shiver is enough to lower your body temperature by several degrees. While this phenomenon does not compare to Elsa’s powerful freezing capabilities, it sure proves that we all have a small amount of chilly magic, just waiting to be unleashed!

The discovery was revealed in the online journal PLOS ONE on December 31st, 2014 by a team led by neuropsychiatrist Dr. Neil Harrison at the Brighton and Sussex Medical School. The researchers began by asking thirty-six healthy adult volunteers to watch eight, three-minute videos.

Four showed actors with a hand submerged in a bowl of icy water, while the remaining had their hand dipped in steaming hot water. The volunteers were also required to watch four "control" videos where the actors had their hand in what appeared to be room temperature water. The researchers measured the temperature of the volunteers' hands before and after each tape was viewed. 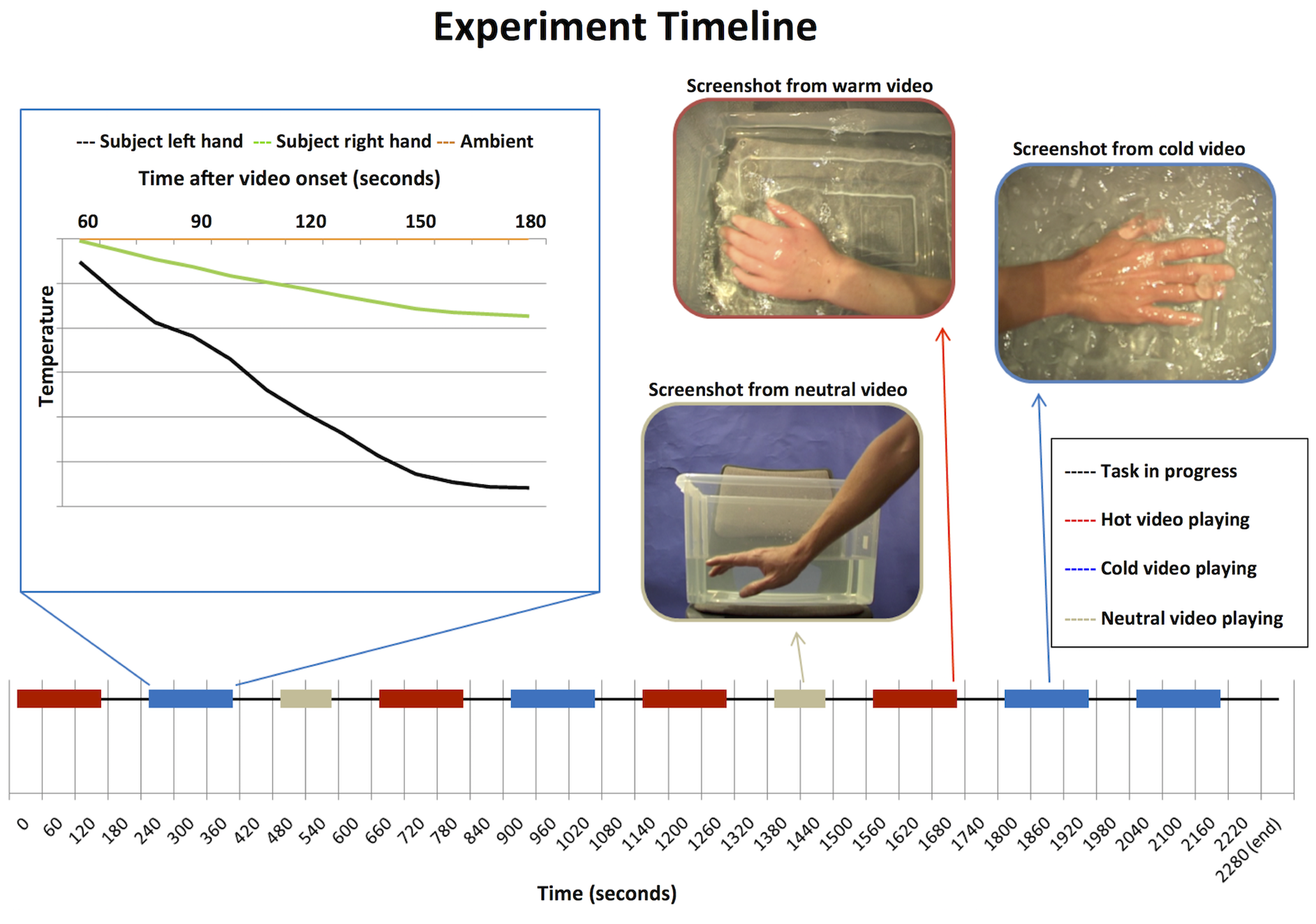 What they discovered was that watching the cold-water videos resulted in lowering the volunteers' hand temperature. However, the same was not true following the hot water or control videos.

So what makes the cold videos so contagious? According to Harrison, the key player in this phenomenon is a process known as inter-subjectivity - a person’s tendency to match up his or her physiology or psychology with that of another. In this case, the volunteers are matching up the temperature of their hands to the hand that is shown in the video. Harrison believes that this ability to empathize with other's feelings or actions (like yawning), is a subconscious physiological action that enables humans to live harmoniously.

According to the researcher, "Humans are profoundly social creatures and much of humans' success results from our ability to work together in complex communities - this would be hard to do if we were not able to rapidly empathize with each other and predict one another’s thoughts, feelings, and emotions." 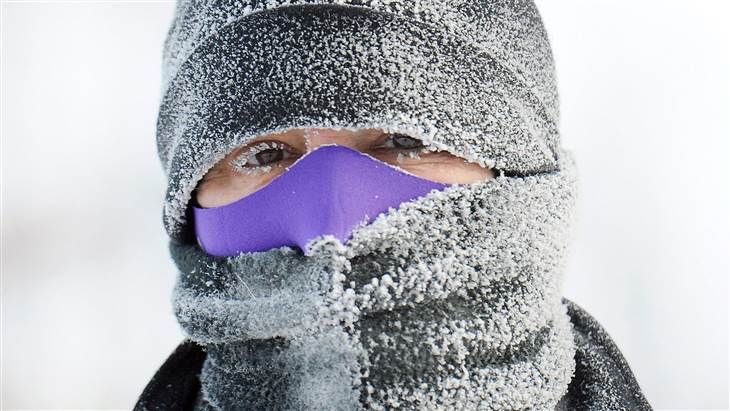 But inter-subjectivity does have its limits; as the water experiment shows, the temperature of the volunteers’ hands did not change significantly when watching the hot water videos. While no one knows for sure why this is the case, Harrison believes it may have to do with the lack of visual cues.

When the volunteers watched the hot water videos, the only thing they saw was the steam at the beginning and the fact that the actor's hand appeared a little pink. On the other hand, the blocks of ice were clearly visible during the entire duration of the cold water videos. The other possibility of course is that humans are just more empathetic to people that appear cold than those that look hot.

This assignment will be available shortly.