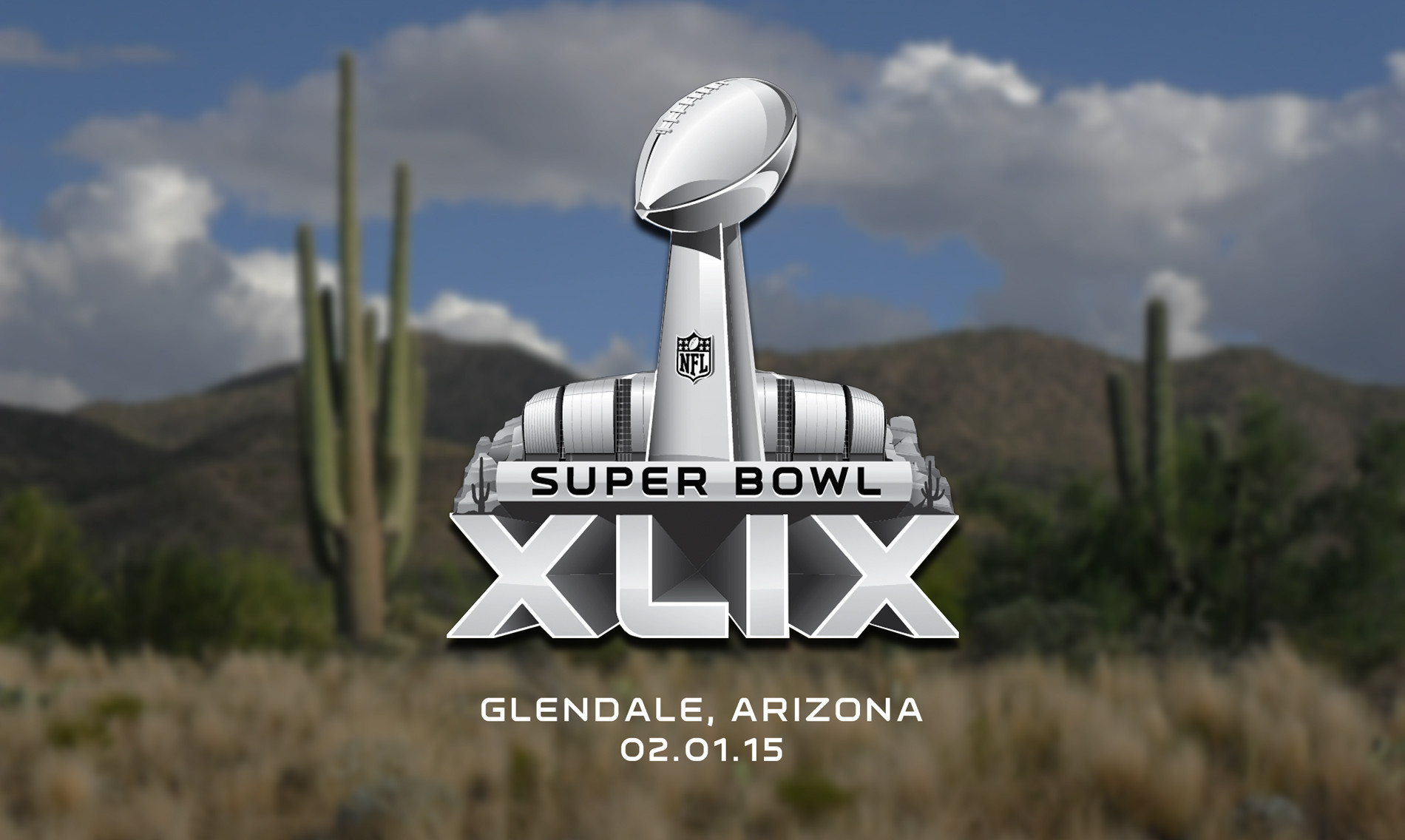 The countdown has begun - in less than three days, Americans all across the country will hunker down to watch the Seattle Seahawks and the New England Patriots battle it out for the title of National Football League Champion. Called Super Bowl Sunday or Super Sunday, it is the most watched annual television program in the United States.

While the game is certainly exciting, for most people the event is an excuse to get together with friends and family and indulge in foods they would normally not allow themselves to consume, in such excess. It is therefore no wonder that Super Bowl Sunday is one of the biggest days for food consumption in America - second only to Thanksgiving! 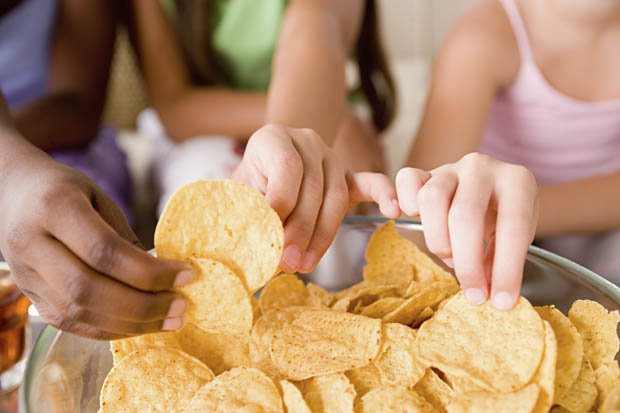 The eating will begin early during the day, long before either team is even close to the starting the thrilling battle at the University of Phoenix Stadium in Glendale, Arizona, and continue long after this year's NFL Champions have gone home. 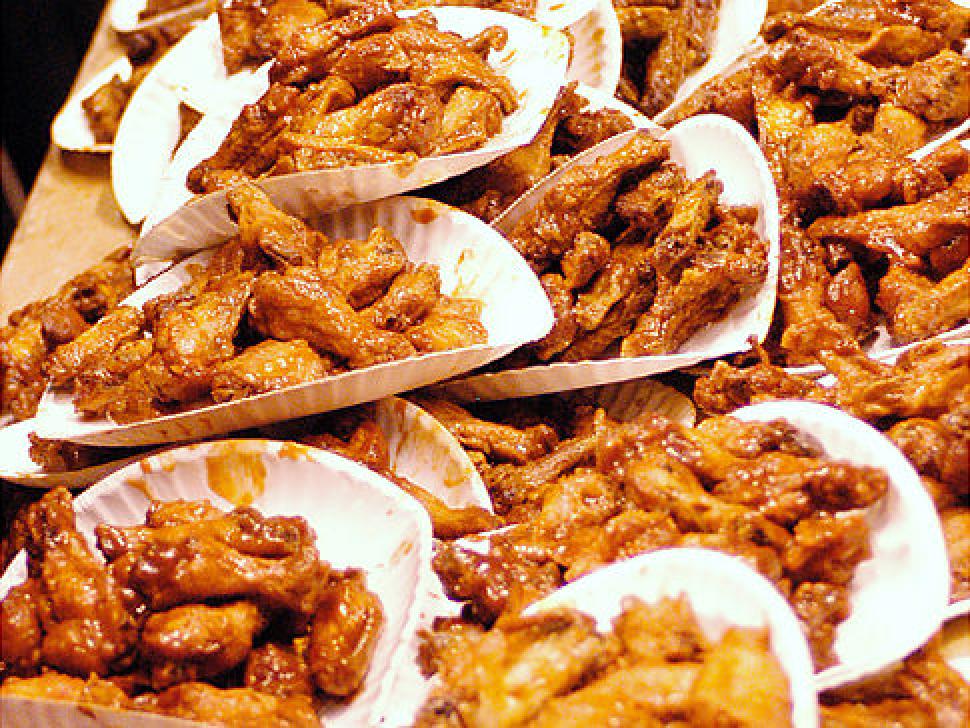 Then there is the warm comfort foods that are noshed on once the game begins. Pizza of course, tops the list. The country's three largest chains - Dominos, Pizza Hut and Papa John's will deliver over 4 million pies on this day. Also, though the chains all offer gourmet toppings, on game day, it is pepperoni that fans favor the most. Dominos expects to use 14 billion of the round nuggets - enough pepperoni to go around the globe three times!

Chicken wings are also extremely popular. According to the National Chicken Council Association, Americans will consume over 1.25 billion wings during Super Bowl Sunday - enough to circle the Grand Canyon 120 times! Foot-long subs, hot dogs and burgers round up the top food choices on this day. 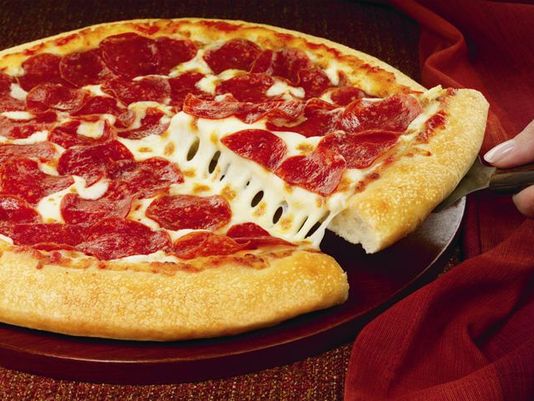 Of course all this food has to washed down with some liquid. Beer is the choice of beverage for adults, while kids get to indulge in sodas. And with 51.7 million cases of beer and $2.37 million USD worth of pop expected to be consumed on this day, neither are holding back!

This indulgence does not come cheap. According to experts, Americans spend over $11 billion USD on this day, most of it on food and beverages. The cost is even higher if one takes into account preparation time, which is estimated to be an aggregate 10 million hours! 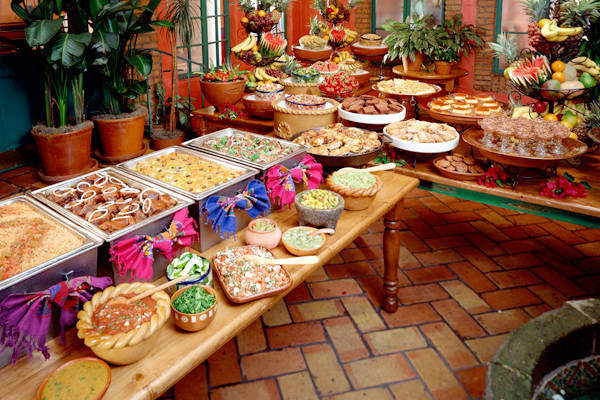 The over-indulgence does take a toll. According to 7- Eleven, antacid sales rise 20% the day after Super Bowl. Also, as many as seven million Americans call in sick on 'Super Bowl Monday', and millions more show up late. In fact, the after-effects of the game are so severe that some Americans have even petitioned for a national holiday, on the day after the Super Bowl - so far, the plea has been ignored by the country's legislators!