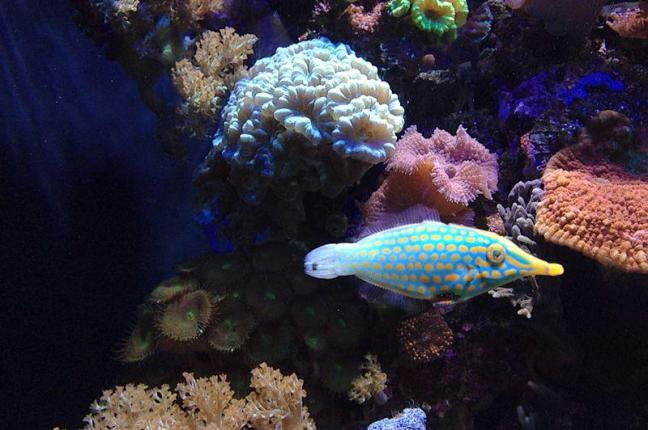 Animals use many tricks to hide from predators - from blending in with the environment to disguising themselves into something unsavory and even, creating decoys. While different, they are all optical. Now scientists have uncovered a fish species that uses both visual and chemical camouflage. That means they not only blend in with the colorful coral they feed on, but also smell like it!

The discovery was made by a team of researchers led by a postdoctoral student at the James Cook University in Australia. Rohan Brooker said that he first thought of the idea after reading about a caterpillar species which takes on the smell of the plant it consumes so effectively, that predator ants walk right over it. Since harlequin filefish are picky eaters that feed exclusively off the Acropora - a beautiful species of blue/purple coral found in the Great Barrier Reef, Brooker theorized that they too may be using a similar trick to fool their predators. 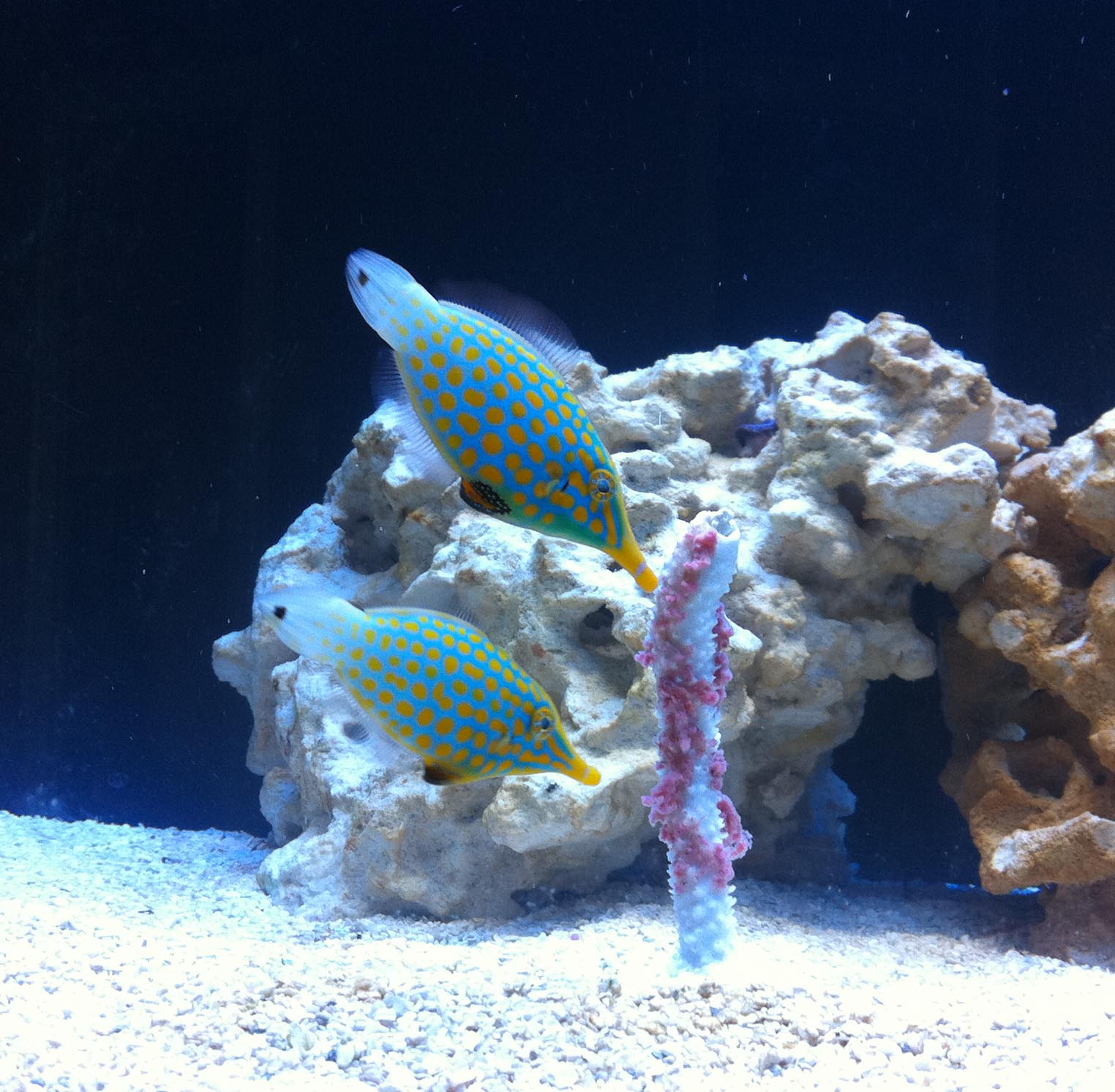 To test his hunch, Brooker's team acquired some filefish from the Great Barrier Reef and divided them into two groups. For the next four weeks, one batch fed on their normal diet of the Acropora coral, while the other feasted on Pocillopora coral. In order to test if there was any difference in the way they smelled, the researchers introduced two species of small crabs - the T.glaberrima that largely inhabit the Acropora and T.cymodoce or blue crabs which live in close proximity to Pocillopora corals, to the respective aquarium tanks.

As they had hoped the T.glaberima crabs favored the fish that had eaten the Acropora coral, and even treated them as though they were coral. On the other hand, the T.cymodoce did not seem to feel the same affinity to the filefish that had consumed the Pocillopora coral. This confirmed the team's suspicion that the filefish was capable of taking on the smell of the Acropora, but not that of the Pocillopora, since it is not part of its normal diet. There was still the question of whether the odor was strong enough to protect the fish from its natural predators. 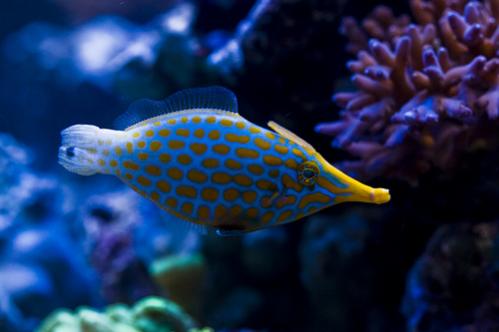 To test that, Brooker's team added a predatory species of cod to the mix. Sure enough, the cod that was placed in the aquarium that contained the fish fed on the Pocillopora coral was immediately able to sense them. In contrast, the cod in the tank where the fish had been fed their natural diet - the Acropora coral, appeared oblivious to their existence and instead spent much of their time inside the aquarium's faux caves. This confirmed the team's suspicion that the crafty filefish have figured out how to exude the smell of the Acropora coral to avoid being detected by predators.

While scent-based disguises had been previously observed in some species of freshwater-catfish, this study, the findings of which were published in the scientific journal Royal Society on December 10th, 2014, was the first to prove that the fish's diet was the source of this camouflage. Though the theory has only been tested on the harlequin filefish, Brooker suspects that this kind of chemical camouflage is fairly common among marine animals. Sure gives a whole new meaning to the adage - "You are what you eat"!